They came from Jo’burg 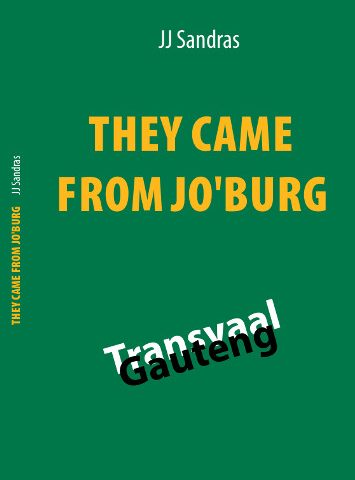 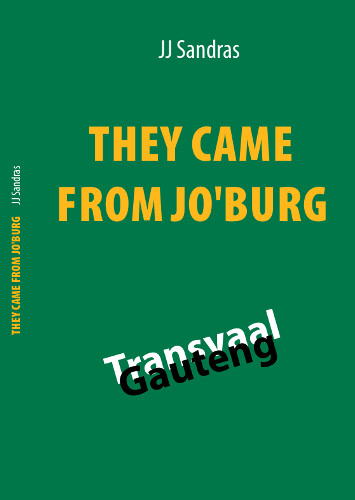 In the 1880’s, the discovery of gold on the farm Langlaagte in the Transvaal Republic provoked a gold rush. In 1886, the state sent two men, Johannes Rissik and Christiaan Johannes Joubert to investigate the area and choose a site on which a town could be built. The town was named after their common Christian names. A Health Committee was created and the town which began as a small village with the population growing rapidly became a municipality in 1897. At the end of the Second Boer War in 1902, the independent Transvaal Republic became the Transvaal Province in the British Empire. It was in 1928 that it became a city making Johannesburg the largest city in South Africa. It was the biggest city in the world not to be built on a river, lake or sea. In 2002 it joined ten other municipalities to form the City of Johannesburg Metropolitan Municipality. Since 1994, Johannesburg is in Gauteng Province of the Republic of South Africa. The people described in this novel lived in Johannesburg during the latter part of the twentieth century and/or the first twenty years of the twenty-first century. Their testimony gives the reader an interesting view of their life in that amazing city where the author grew up.