Author of novels as well as scenarist of picture books 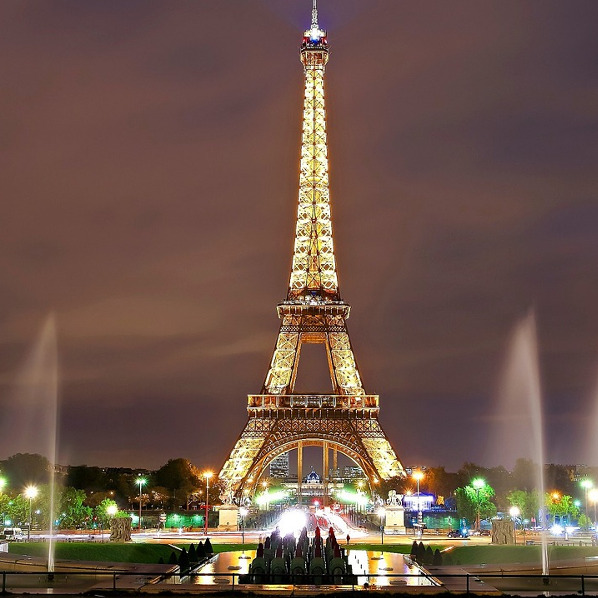 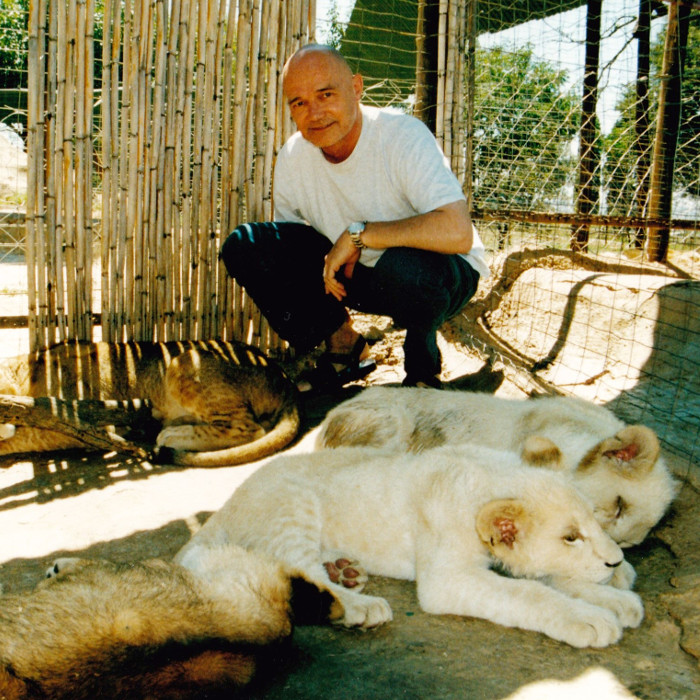 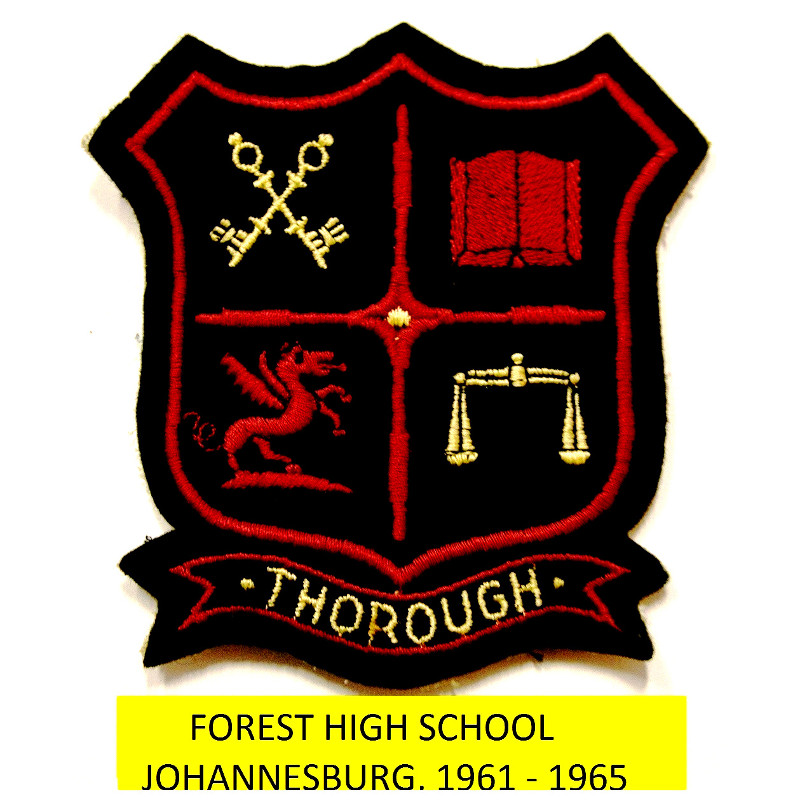 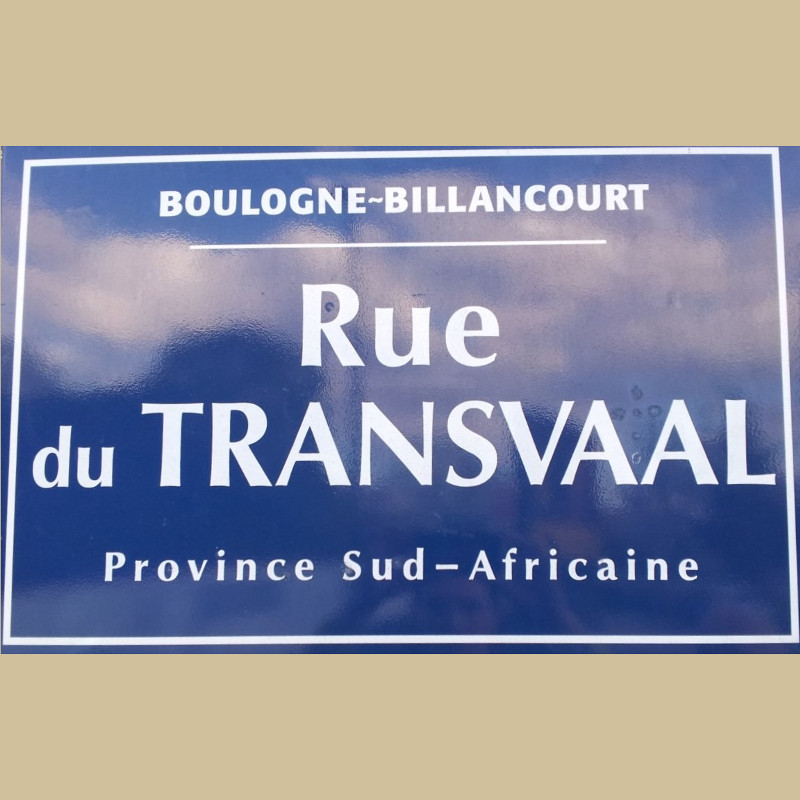 Meet a South African writer having lived on several continents before finally settling down in Paris. He has written 21 novels of which 10 are only in English and 10 only in French. His first book to be published, ‘Le Chevalier à la Fleur’, appeared late in 2001 in French. It is a fantasy tale of 14th century France. Due to popular demand it was extended into a trilogy which was published in English in 2015 as ‘The Lord Magicians’ with ‘The Knight of the Flower’ being the first volume.

Between 2009 and 2015 he wrote 10 episodes describing the mishaps of a South African working as a private eye in Paris. ‘Guy Marais, detective privé’, written in French, depicts the typical misunderstandings between an Anglo-Saxon and the French. In the November 2011 issue of the Vincennes Info magazine a French journalist said that the French could consider his writing as British humour. To that he said: the British would consider my humour to be typically colonial.

'Twixt 2016 and 2018 he wrote 6 ‘Conrad & Alice, crime investigators’ episodes in English which speak of the successful relationship between a South African on pension in Paris with a young French psychologist solving suspicious deaths in Paris.

See his website jj-sandras.com allowing you to read the first chapter of each novel free thereby giving you a good idea of his style and what he talks about.