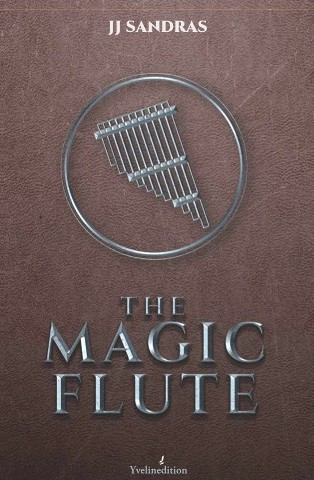 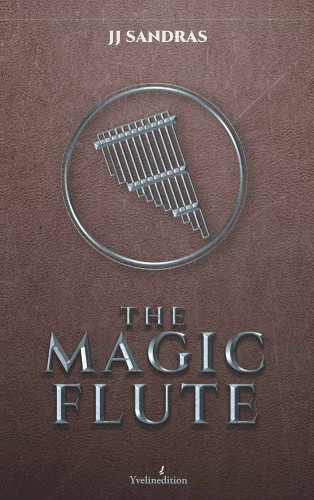 The Magic Flute is a fairy tale written in 1985 for my daughter, Fleur, when she was 9 years old and can be considered as a preliminary exercise a year before the fantasy tale, 'The Knight of the Flower' written in 1986 and published in French under the title 'le Chevalier à la Fleur' in 2001.

'The Magic Flute' takes the reader into realms of dream allowing a pleasant distraction. The hidden philosophical message avoids telling the reader what to think. It is up to the reader to decide whether or not to unravel the hidden message.